You can access Planet eStream from college, home or your mobile device.

A number of programmes covering different aspects of wellbeing are available via Planet eStream. Take a look at the wellbeing selection below, plus the feel good films at the bottom of the page. 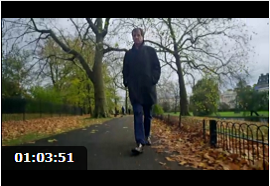 Alastair Campbell: Depression and Me

Alastair Campbell talks about his experience of living with depression and explores new treatments. 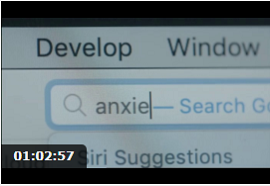 Nadiya: Anxiety and Me

Nadiya Hussain sets out to find the cause of her anxiety, exploring the most effective, available treatments. 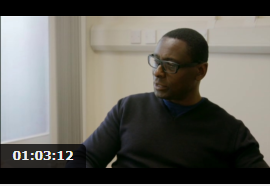 David Harewood: Psychosis and Me

David traces his steps, meeting young people living with psychosis and the NHS professionals who treat them. 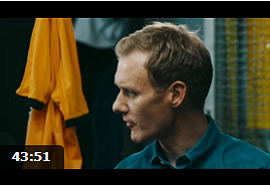 The Duke of Cambridge and a range of football players join Dan Walker to discuss men's mental health. 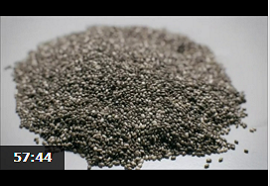 The truth about healthy eating

Documentary in which leading scientists investigate how people can eat themselves to good health. 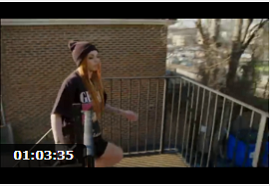 Jesy Nelson: 'Odd One Out'

Little Mix star Jesy Nelson opens up about abuse by cyberbullies and its effects on her mental health. 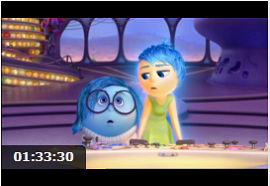 Animated feature film about the five emotions living in a girl's brain all battling to avoid a complete meltdown. 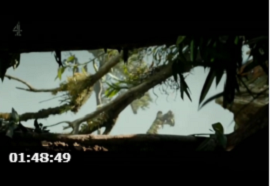 Adaptation of Michael Bond's tales of the adventures of a small bear. 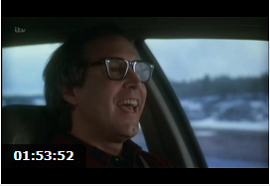 Lighthearted seasonal comedy. A family attempts to avoid the disasters which lie in the way of a traditional Christmas at home. 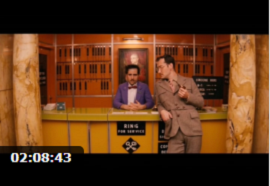 Ralph Fiennes and Tony Revolori star in Wes Anderson's comedy-drama about a man's youthful misadventures, and the tale of how he came to own a hotel. 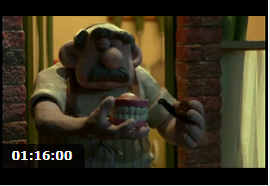 Wallace and Gromit and the Curse of the Were Rabbit

Inventor Wallace and his dog Gromit's pest control business is called into action when a giant rabbit terrorises their town's vegetable patches. 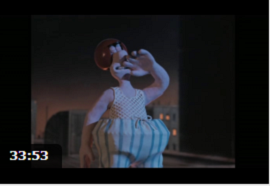 Wallace and Gromit and the Wrong Trousers

Wallace and his canine companion Gromit become embroiled in a jewellery heist after a mysterious penguin rents a room in their house. 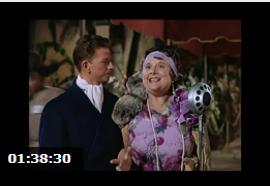 Singing in the Rain

Musical charting the transition from silent movies to talkies. A star partnership looks set to fizzle out when the female lead's voice is revealed to be an annoying screech. 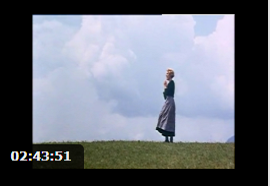 The Sound of Music

Rodgers and Hammerstein musical. Doubting her vocation, irrepressible Maria leaves the convent to become governess to the seven children of Captain von Trapp, a widower. 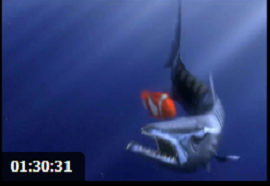 Dazzling animation. Young clownfish Nemo is captured by a scuba diver and ends up in a fish tank. His dad must brave his way across the ocean to get him back. 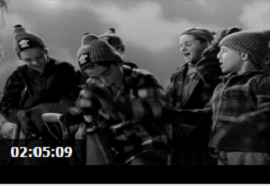 It's a Wonderful Life

Classic comedy-drama. James Stewart stars as George Bailey, a smalltown banker contemplating suicide who is shown what life would've been like had he never lived. 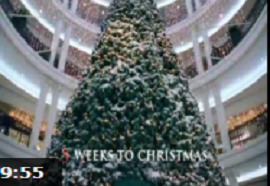 Romantic comedy drama which weaves in and out of the love lives of eight loosely inter-related couples in the run up to Christmas. 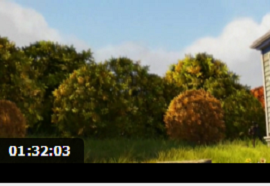 By tying thousands of balloon to his home, 78-year-old Carl Fredricksen sets out to fulfill his lifelong dream to see the wilds of South America. Right after lifting off, however, he learns he isn't alone on his journey. 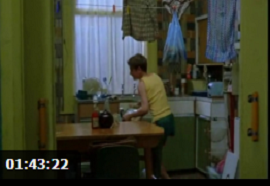 A talented young boy becomes torn between his unexpected love of dance and the disintegration of his family. 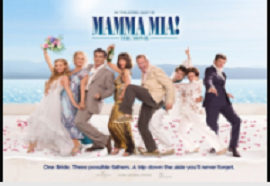 Exuberant ABBA musical starring Meryl Streep and Pierce Brosnan, 2008. A bride-to-be invites three of her mother's ex-lovers to her wedding to find out which of them is her father. 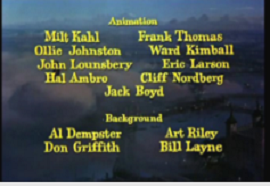 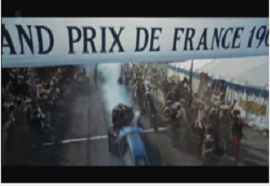 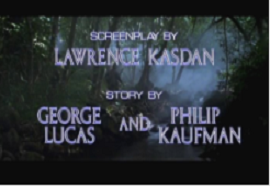 Raiders of the Lost Ark

Action-packed adventure. Intrepid archaeologist Indiana Jones races to beat the Nazis to a religious relic which is central to their plans for world domination. 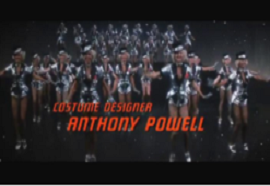 Indiana Jones and the Temple of Doom

Adventure sequel. Intrepid archaeologist Indiana Jones (Harrison Ford), on the trail of fortune and glory in Old Shanghai, is ricocheted into a dangerous adventure in India. 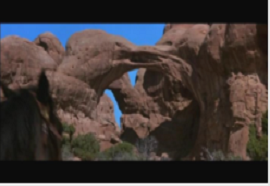 Indiana Jones and the Last Crusade

Action adventure in which the intrepid explorer (Harrison Ford) sets out to rescue his father (Sean Connery), who has vanished while searching for the Holy Grail. 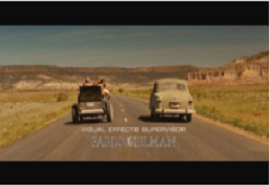 Indiana Jones and the Crystal Skulls

Crystal Skull. Action adventure. Intrepid archaeologist Indiana Jones (Harrison Ford) is back in action to save an old colleague and thwart a dangerous Soviet plot. 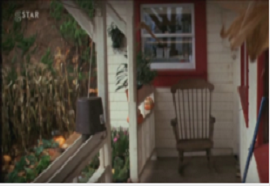