A collection of programmes and video clips are available online via Planet eStream. You can access Planet eStream from college, home or your mobile device.

A selection of useful programmes for your course are available below, but there are many more available when you explore Planet eStream. 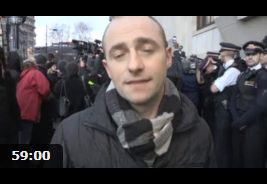 A film about the Stephen Lawrence case, the untold story of the murder that changed Britain. 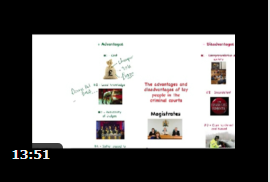 A comprehensive Evaluation of the criminal courts and the lay people that operate within them. 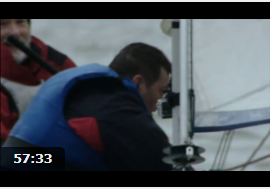 Exclusive interviews and footage of an organised crime syndicate arranging a hit on three police officers. 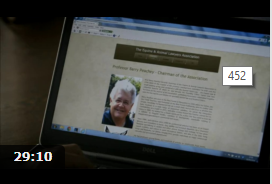 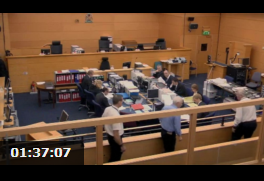 Remotely operated cameras are placed inside a British criminal court to capture a murder trial in its entirety. 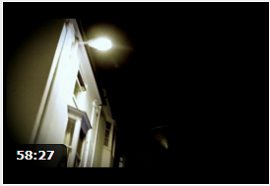 Out of Jail and on the Streets 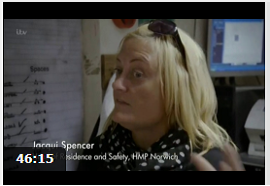 HMP Norwich open it's doors on the men behind bars and the families they leave behind on the outside. 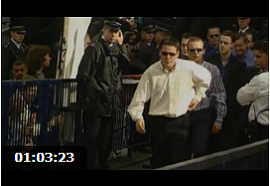 Stephen: the murder that changed a nation 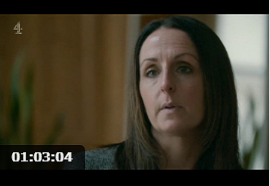 Series which captures the work of police, probation, prison, prosecution and parole 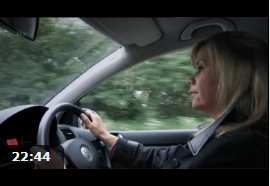 Married to the job

Series of programmes about people dedicated to their chosen career 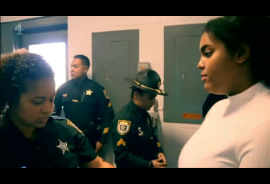 Banged up: Teens behind bars 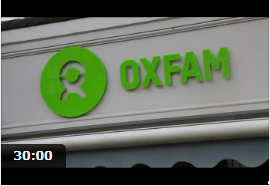 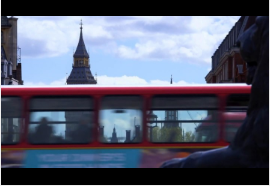 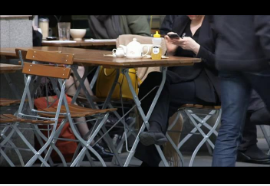 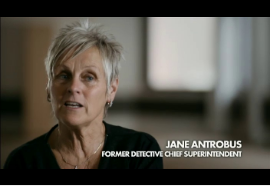 A team of independent experts re-examine the evidence in the Chillenden murders case. 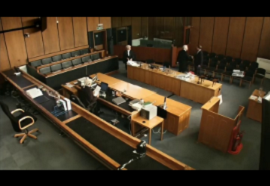 The Trial: A Murder in the Family

A fictional murder case is tried in a real court 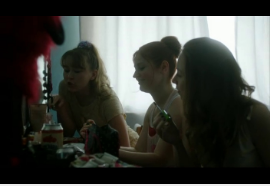